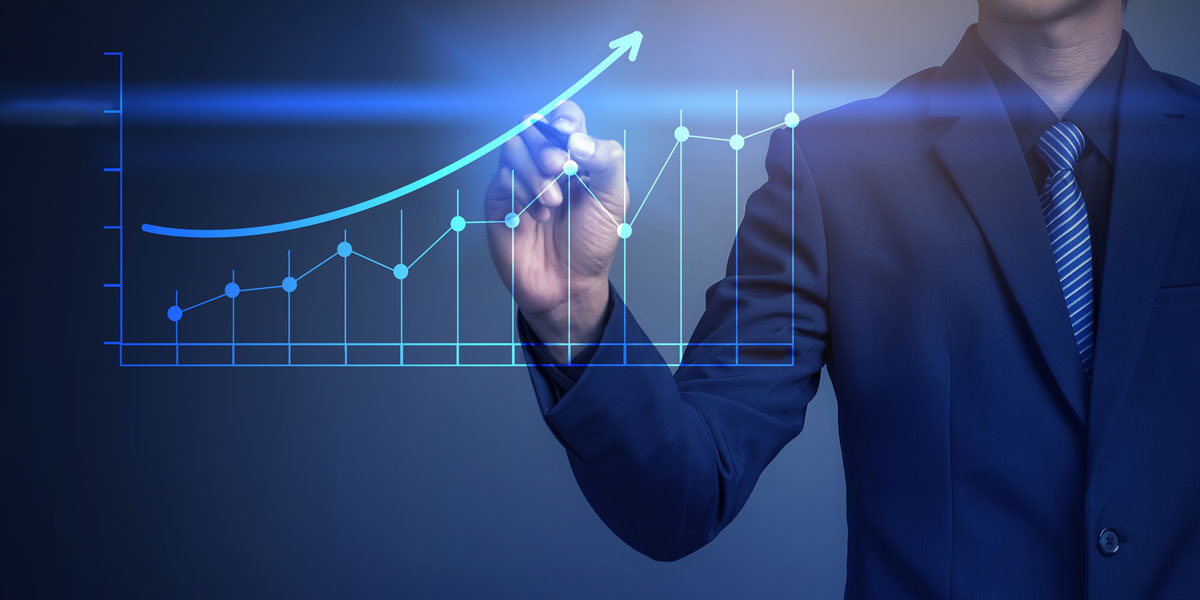 Last week the Federal Reserve reported to Congress that the U.S. economy had maintained “solid growth” in the second half of 2018. In its monetary policy report the Feds gave a mostly sunny outlook for the economy balanced against what Reuters called “emerging domestic and global risks.” Economists are looking forward to this week’s jobs report. Last month the report showed better than expected results and that the job market continued to be a bright spot. Among the industries that led job gains last month were leisure and hospitality, construction, and health care.

In an article about medical properties in Houston, GlobeSt.com talked about the tightening of healthcare space in some markets. The cause us that the number of people who are 65 and over is growing at a much faster rate than the population of people under 64-years-old. Demand for healthcare space in the US could top 225.8 million square feet by the end of 2019. In comparison, it is estimated that there was “110 million square feet of available medical office space in existing and under-construction buildings in the US as of the second quarter of 2018.”

A skilled nursing home in Tucson, AZ, recently closed with the help of $12.9 million in financing from Liberty SBF. Liberty provided both the $8 million SBA 504 first loan and a $4.9 million interim loan to allow the transaction to proceed while the CDC portion of SBA 504 loan is being completed. Sapphire of Tucson Nursing & Rehab is the area’s only privately-owned skilled nursing facility.

Florida Shines as State Where Most Seniors Want to Retire

Assisted Living and Skilled Nursing Facility owners take note: It’s true, older Americans really do prefer to retire to Florida. In it’s Fun Statistics About Seniors section SeniorLiving.org says that in according to the U.S. Census, the state had the highest percentage of senior residents (19%). Which state had the lowest? Alaska at 9.5%. Probably most obvious were the top reasons seniors gave for preferring the Sunshine State: warm weather and no state taxes.

It’s no secret that healthcare in the United States is big business. In 2017, Americans spent nearly $3.5 trillion on their healthcare, and the U.S. Centers for Medicare and Medicaid Services is estimating a 5.3% increase this year. By 2026, that spending is projected to reach $5.7 trillion.

That growth has a whole range of implications, but today we’re going to narrow in on what it means for the real estate market – more specifically, the market for owner-occupied healthcare facilities, and the ways that they can be a perfect fit for SBA 504 financing. Read more.