Login
Get Your Quote !

The Interim Second – a Critical Element of Every SBA 504 Loan 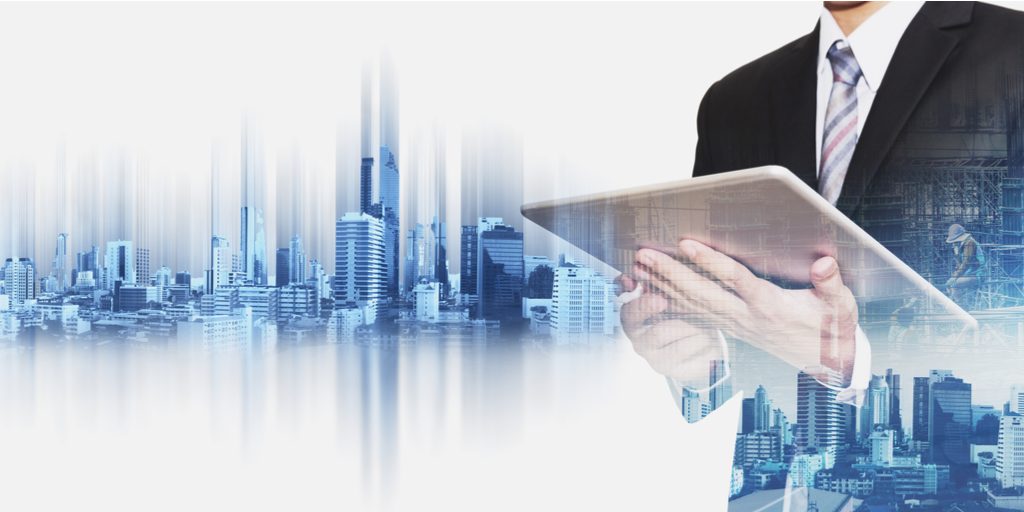 If you’re familiar with SBA 504 loans, you’re likely at least familiar with the term “interim second.” But there’s also a good chance that you may not fully understand what an interim second is, and how critical it is to SBA 504 financing.

Did you know, for example, that an interim second is required on virtually every SBA 504 loan? Or that it’s technically a completely separate loan from the typical 50%-commercial / 40%-CDC 504 loan mix?

Even if you’re an SBA 504 expert, there may be a few pieces of the interim second that are a bit murky.

Let’s dig in so that we can understand the importance of SBA 504 interim seconds and the opportunities they bring to brokers, CDCs, bankers and business owners.

The Structure of an SBA 504 Loan

The Role of the Interim Second

Why is that necessary? Because on every SBA 504 loan, there’s a minimum of 45 days between those two portions being funded.

So, imagine you’re a business using an SBA 504 loan for one of its most common purposes: purchasing a new building. You complete the loan application process, get approved and get ready to close on your real-estate transaction with – let’s imagine – a $10M purchase price.

Your commercial lender will provide $5M on closing, and your down payment will cover another $1M, but the remaining $4M from the CDC won’t show up for another 45–60 days (or even longer in some cases).

To close on your transaction, you’re going to need the entire $10M wired to the seller all at once.

So, the interim second provides a loan for the remaining $4M at the time of closing as a short-term loan, and is paid off a month or two later when the CDC funding comes through.

Why Are CDC Payments Delayed 45+ Days?

There are really two significant reasons why the CDC portion of a SBA 504 loan isn’t paid out immediately with the commercial portion of an SBA 504.

The first reason is that the CDC portion of an SBA 504 loan is second lien debt, meaning that the CDC takes on more risk than the commercial lender.

In an SBA 504 loan, the commercial first mortgage takes the senior lien position, while the CDC portion takes the secondary position. If that loan were to default, after the sale of the underlying collateral, the commercial lender would be paid 100% on their loan balance before the CDC would be reimbursed with any remaining proceeds.

Because it’s taking on more risk, the SBA-backed CDC portion of the loan tends to have more stringent requirements for funding, one of which is the delay.

The second reason for the delay is based on the way the SBA pools and sells off its loans into securities. Prior to 1984, the SBA would sell investors individual loans. So, if an SBA loan funded the purchase of a warehouse in Chicago, an institutional investor could buy that specific loan.

After 1984, the SBA moved to a system where it pools multiple loans into mortgage-backed securities, and then sells those pools to investors. So, instead of just selling the loan for the warehouse in Chicago to an institutional investor, the SBA might now bundle that Chicago warehouse with a medical office in Los Angeles, a hotel in Las Vegas, a nursing home in New Jersey and a range of other loans.

This loan pooling program provides a more diversified, accessible financial product to investors. It also takes time. The SBA wants a minimum of 45 days from funding the commercial portion of the loan so that it can pool the loan and have it ready to sell to institutional investors.

The SBA also has a set schedule of days on which it will fund loans. There’s one day every month, usually near the middle of the month, when the SBA funds the CDC portion of its 504 loans. The difference between a 45-day and 60-day wait for the funding of any given loan can simply be the relation between when the transaction closes and the next eligible SBA 504 funding date.

Extending an Interim Second With Construction

There are some factors that can extend the interim second even beyond the typical 45- to 60-day period. The most common of these is construction.

The SBA won’t fund the CDC portion of a loan until construction has been completed. This can be as complex as building an entire structure from scratch, or as simple as performing some minor remodeling before moving in.

In either case, the work has to be complete for the SBA to deliver funding. At Liberty, we typically provide interim second financing for terms of up to six months to allow for the completion of construction and improvement projects.

At Liberty SBF, we actually provide both services.

For the SBA 504 loans that we originate, we’ll typically include interim second financing as a matter of course. Even though the interim second is technically a separate loan, the documentation and due-diligence process is easily integrated, and allows us to provide a more seamless, easy and fast experience for our partners and customers.

We also provide interim seconds for SBA 504 loans originated by other lenders.

Why would another lender prefer that we handle the interim second?

Sometimes it’s a matter of institutional lending limits. A lender might have a policy that only allows them to loan $5M to a single borrower. If a lender is providing a $5M SBA 504 first commercial loan, that policy wouldn’t allow them to extend another $4M to that same borrower in the form of an interim second.

Other institutions may have a policy of not lending at a 90% LTV (loan-to-value)  ratio. So they would provide funding at 50% LTV, while allowing us to provide the remaining 40% as a short-term interim second.

Whether the interim second is provided by the originating lender or an independent lender, the goal should always be for a seamless, convenient process.

Whenever possible, planning for the interim second would begin the moment the SBA loan application begins. Many of the requirements for due diligence, applications and documentation are very similar, and early planning often helps the process be easier and more efficient.

We know that it’s not always possible to plan for an interim second as soon as the loan process begins. That’s why we’ve developed a process that lets us close SBA 504 interim seconds in as little as two weeks.

As a non-bank lender, we can offer a more flexible process that allows us to assess the individual characteristics of any individual loan and borrower. At times, we can finance interim seconds for projects that may not fit the cookie-cutter mold required by other institutions.

The Interim Second in the Real World

We’ve been talking about hypotheticals, but let’s look at a couple of real-world examples where Liberty SBF worked with other SBA 504 lenders to provide interim second financing that allowed a deal to go through.

A growing law firm in San Marino, California was looking to acquire new offices. They were approved for an SBA 504 loan, with their traditional bank providing the $2.5M first mortgage but preferring not to fund the full 90% LTV.

The tenant also needed to make some improvements to their new building before moving in, so even though their SBA funding authorization occurred on March 2nd of 2018, that funding wasn’t expected for another 120 days.

Liberty SBF was able to provide $1.38M in interim second financing to allow the transaction to proceed and the law firm to finish its improvements to receive funding from the CDC portion of their loan.

$5.38M Interim Second for a Green Building in San Marino

Another law firm in Orange County found office space in Newport Beach. They were approved for a total financing package of $14.8M, including a CDC portion of $5.38M.

In most cases, the CDC portion of an SBA 504 loan maxes-out at $5M. However, adding a “green” component to a project – such as energy efficiency, renewable energy generation, or green materials and designs – can bump that amount up to $5.5M.

In this case, the business owners added a 160-panel solar array to the roof of their new office building, a project that was estimated at three months. Liberty worked closely with the non-bank commercial lender providing the first lien, and we were able to provide the $5.38 interim second to allow for up to 180 days from the project’s approval to funding from the SBA for the CDC portion of the loan.

Interim second financing is a critical part of the SBA 504 loan process. We’ve developed our interim second services to serve nearly everyone involved in the industry – from brokers and CDCs to business owners and even “competing” commercial loan providers. Those services let us provide the interim second when we’re the first lien lender, and even when we’re not.

No matter what your role in the SBA 504 loan process, we can help. All you have to do is let us know how we can help you.

Protect Your Bottom Line – Refinancing to a Fixed-Rate CRE Loan﻿